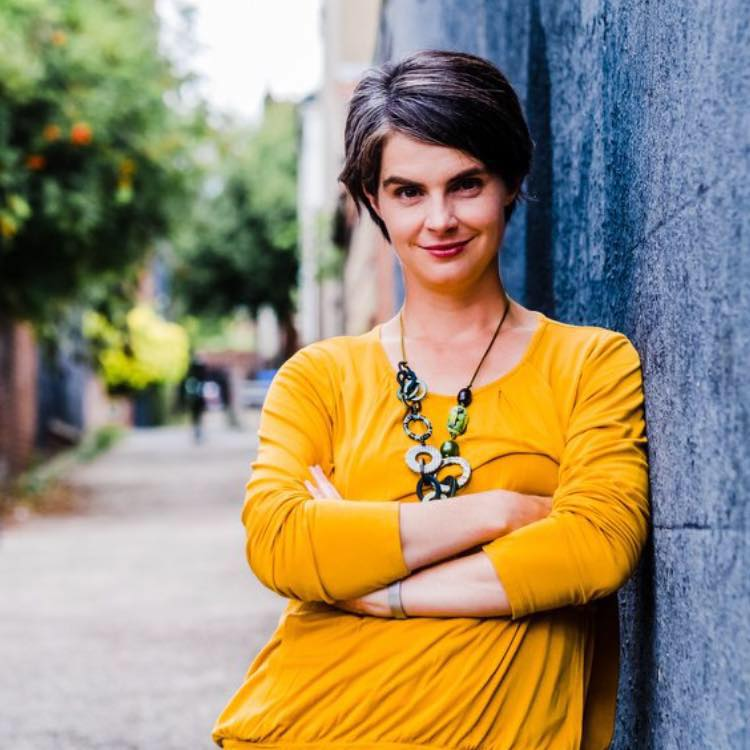 Chloe Smith gets things done for Norwich North.  With ten years of experience as your MP, she’s an effective, energetic campaigner for the city that you can rely on.

She’s won billions of pounds of investment for Norwich like new trains, new roads, new surgeries and hospital upgrades.  She is founder of a project that’s got over 2000 of Norwich young people into work.

Now Chloe wants to do even more to secure a better future for Norwich, because people have given her a renewed mandate to deliver on her priorities for Norwich North:

In the 2019 General Election, more voters backed Chloe than ever before, resulting in the highest vote share of any Conservative candidate in Norwich North since 1951.

When first elected in 2009, Chloe set out a contract with the voters of Norwich North, showing what she would do and what kind of MP she would be. She has kept those promises.  Chloe has continued to work hard for her constituents ever since;  she has worked hard to tackle Norwich’s problems and takes Norwich North’s needs to the heart of Westminster.  Her vote in Parliament has supported many improvements which have helped thousands back at home in Norwich.

Her work locally is unlike any other MP: she has built a project which has directly helped bring down youth unemployment in the city faster than elsewhere in the country. You can find more about ‘Norwich for Jobs’ and her other prominent local campaigns here.

Chloe grew up in Norfolk, she went to two comprehensive schools in West Norfolk, followed by York University where she studied English. Before being elected to Parliament, Chloe worked for Deloitte, a leading international firm which advises private businesses, government departments and public bodies.

During her time as an MP she has also served as Minister for the Constitution under three different Prime Ministers.  Chloe is currently Minister of State for Disabled People, Health and Work at the Department for Work and Pensions. In this role she uses her 8 years of first-hand experience from the Norwich for Jobs project, which she founded in 2013. The ongoing project, in partnership with the DWP and local private sector and third sector organisations, focuses on helping young people aged 18-24 into work and supporting those with mild to moderate physical and mental disabilities. She has also been a Treasury Minister, where her focus included oil and gas fiscal policy and a range of other taxes. Whilst serving as a back-bench MP, her Parliamentary work included scrutiny of the Modern Slavery Act 2015, and two Childcare bills which will provide help to millions of families.

She was awarded both “Youth Friendly MP 2014” and “Grassroots Diplomat Initiative - Business Driver 2014”. She has chaired the All Party Parliamentary Group for Youth Employment, chaired the National Youth Agency’s Commission into Young People & Enterprise (2014-15) and was a commissioner on the Industry and Parliament Trust’s Youth Skills Commission (2014-15). She has played a key role in the All Party Parliamentary Group for Democratic Participation.

Chloe also takes a keen interest in transport, having served on the Commons Transport Select Committee. She has chaired the All Party Parliamentary Group for Air Ambulances, and served as Chair of Trustees of the Air Ambulance Association (Charity). She co-chaired the Great Eastern Mainline Rail Taskforce (2013-2017), which has now secured £1bn of investment for East Anglia. She’s particularly proud that this work has brought about the new trains which constituents are using now – which in turn will bring thousands of jobs to Norwich.

Chloe has worked internationally too, representing Britain through the Inter-Parliamentary Union and training overseas sister parties in Africa and Eastern Europe through the Westminster Foundation for Democracy.  With the UN and other agencies, she has assisted new MPs in Burma in developing their Parliament.

She is an active charity volunteer, having attempted to climb Mt Kilimanjaro in 2006 for the British Heart Foundation and Leukaemia Research and having completed fundraising challenges for local charities such as John Grooms Court.  She is a trustee or patron of a range of local organisations, with lots of experience.  Chloe is a member of the Wensum Academy Trust and has been chair of governors for a constituency primary school too. She has helped lead the Norwich Opportunity Area, because she believes in working both nationally and locally to lead improvements for the life chances of the poorest children in Norwich.

Chloe’s a mum of two, committed to her family as well as her community.  If there's any spare time left for hobbies she loves cycling and would like to take up kayaking!